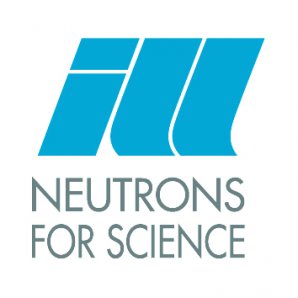 Founded in 1967, The Institut Laue-Langevin (ILL) is an international research centre with a high flux neutron source for neutron science and technology. Its expertise and facilities, including 40 state-of-the-art instruments, are available to visiting scientists and industry.

The centre is funded and managed by France, Germany and the United Kingdom (from 1974) and in association with ten other Scientific Member countries. The institute's name honours the German physicist Max von Laue and French physicist Paul Langevin.

ILL are contributing to the SINE2020 work packages in the following ways: